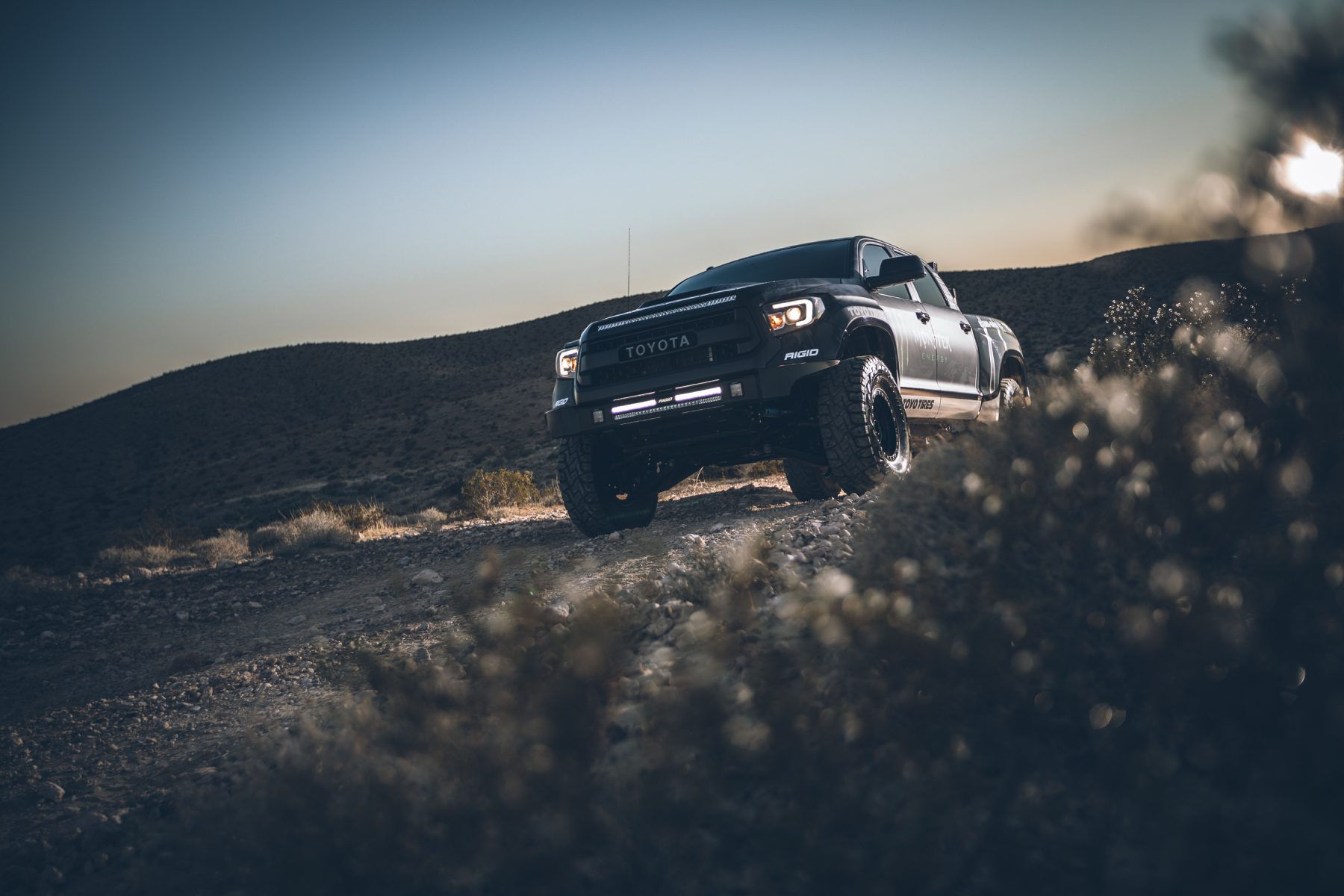 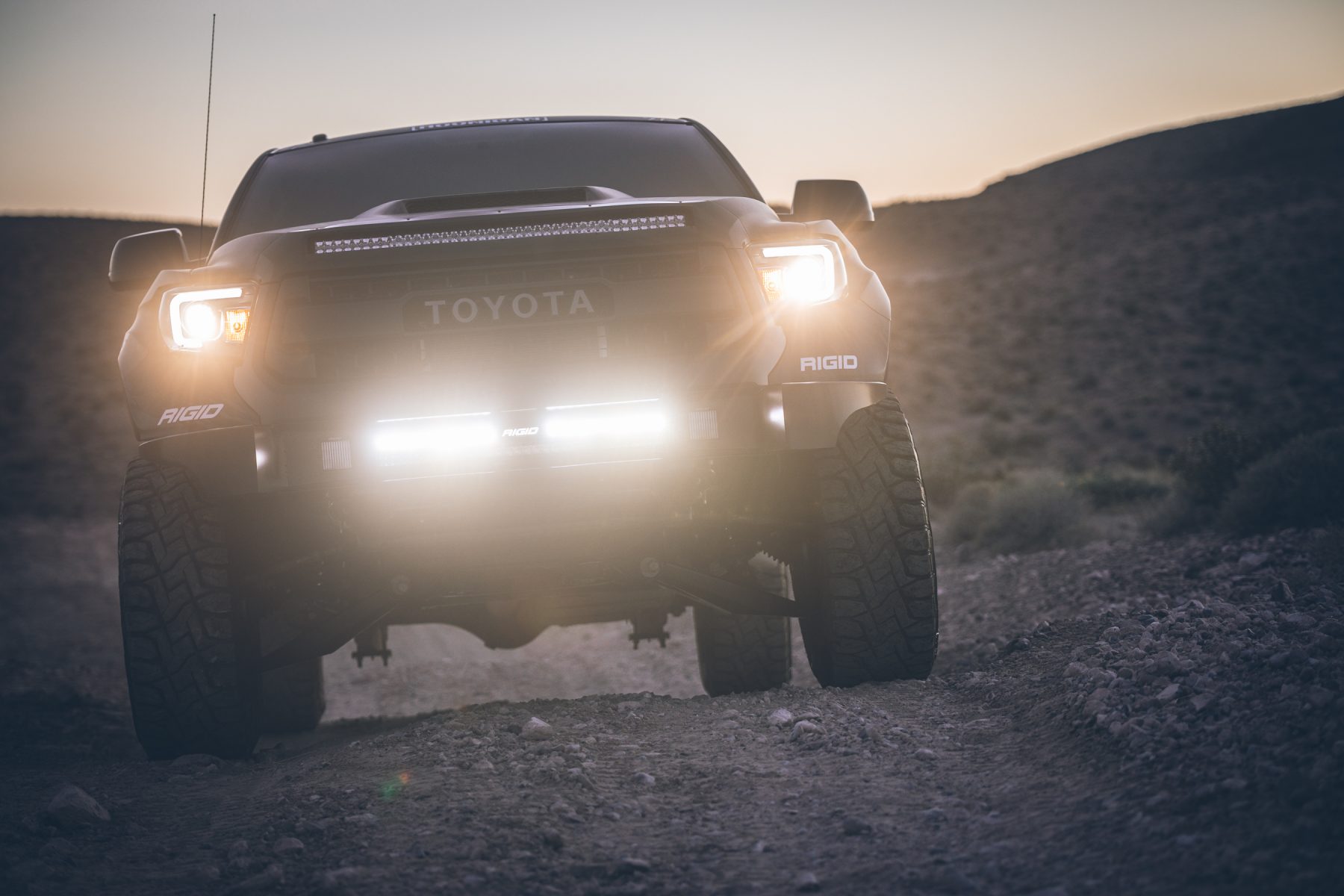 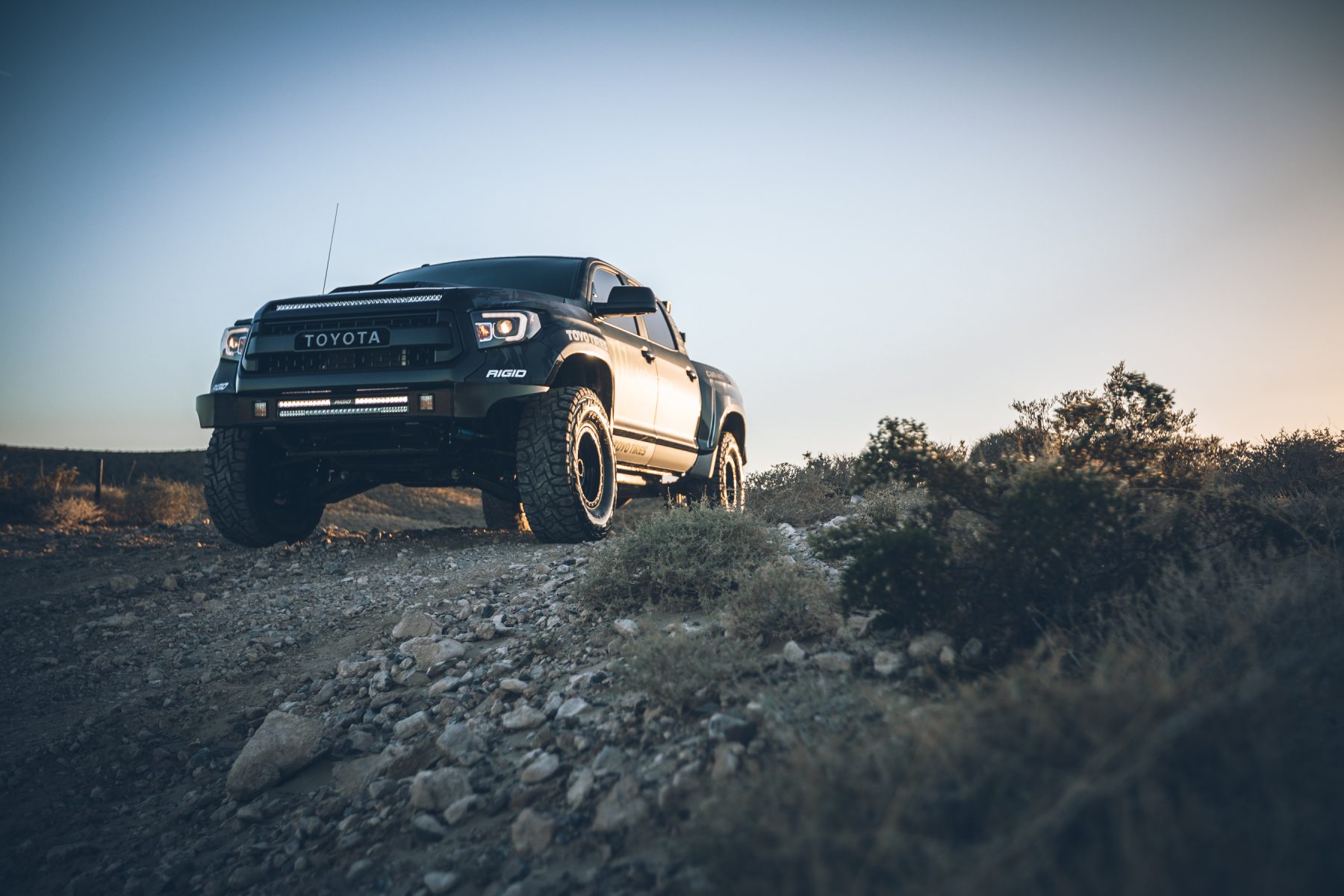 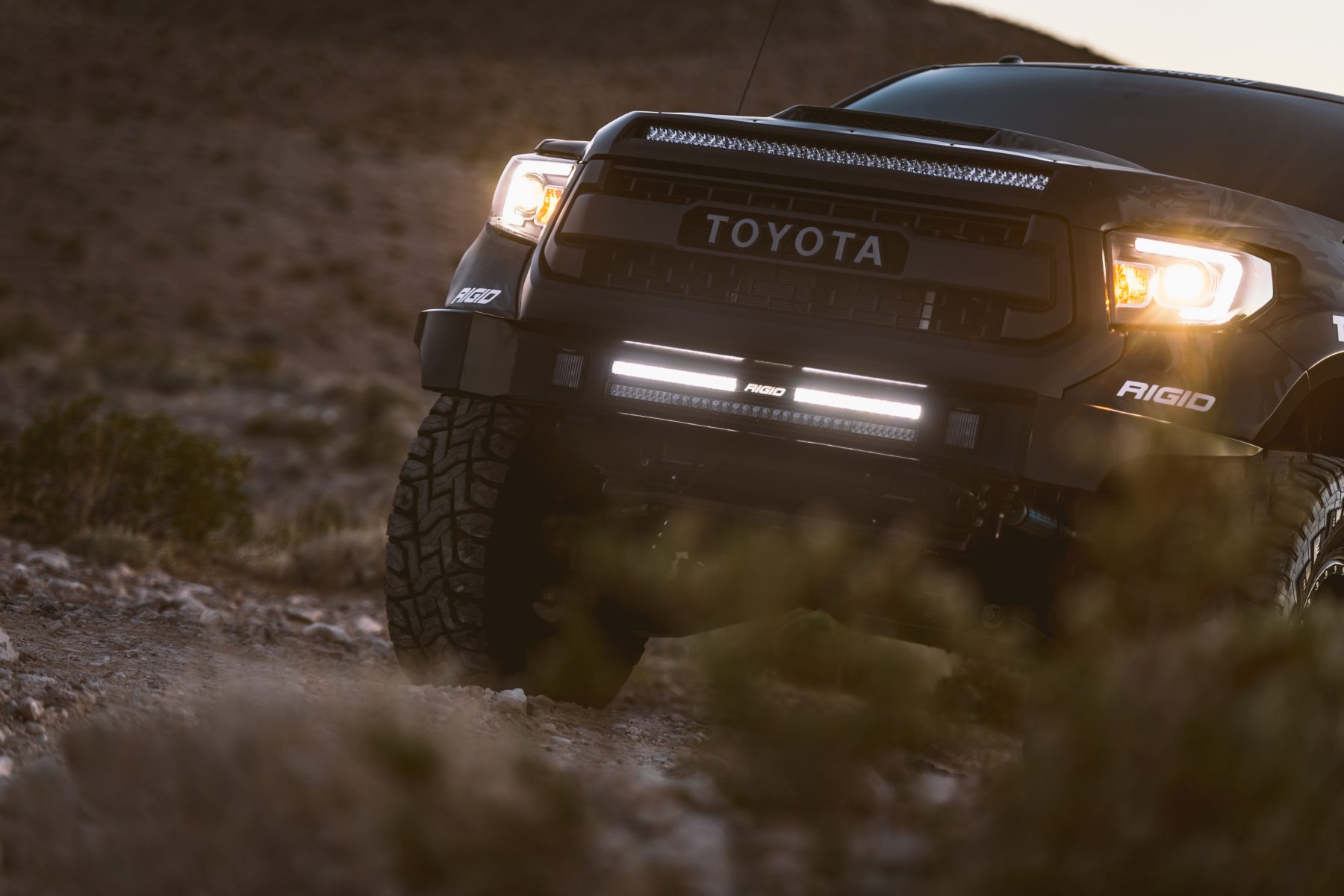 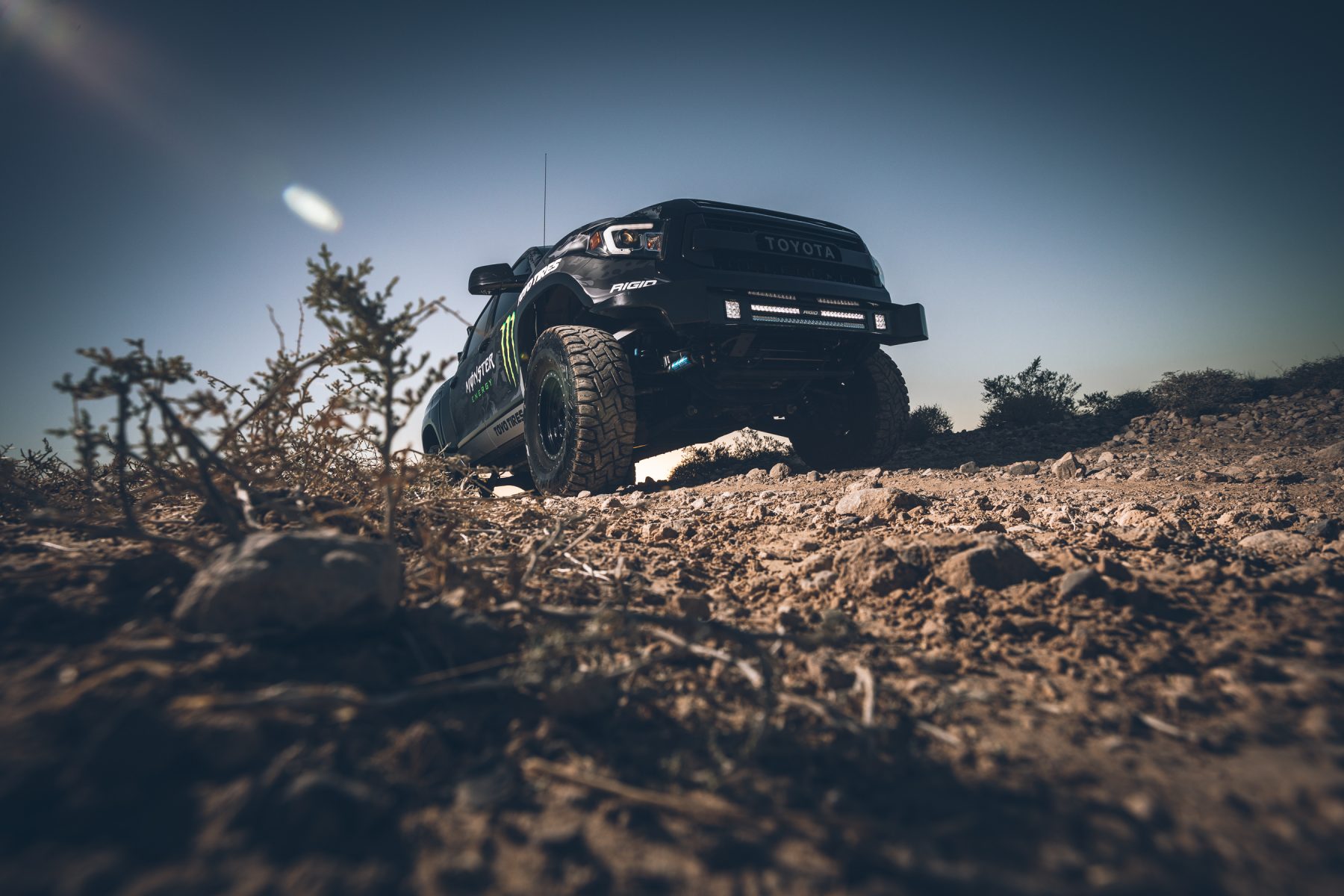 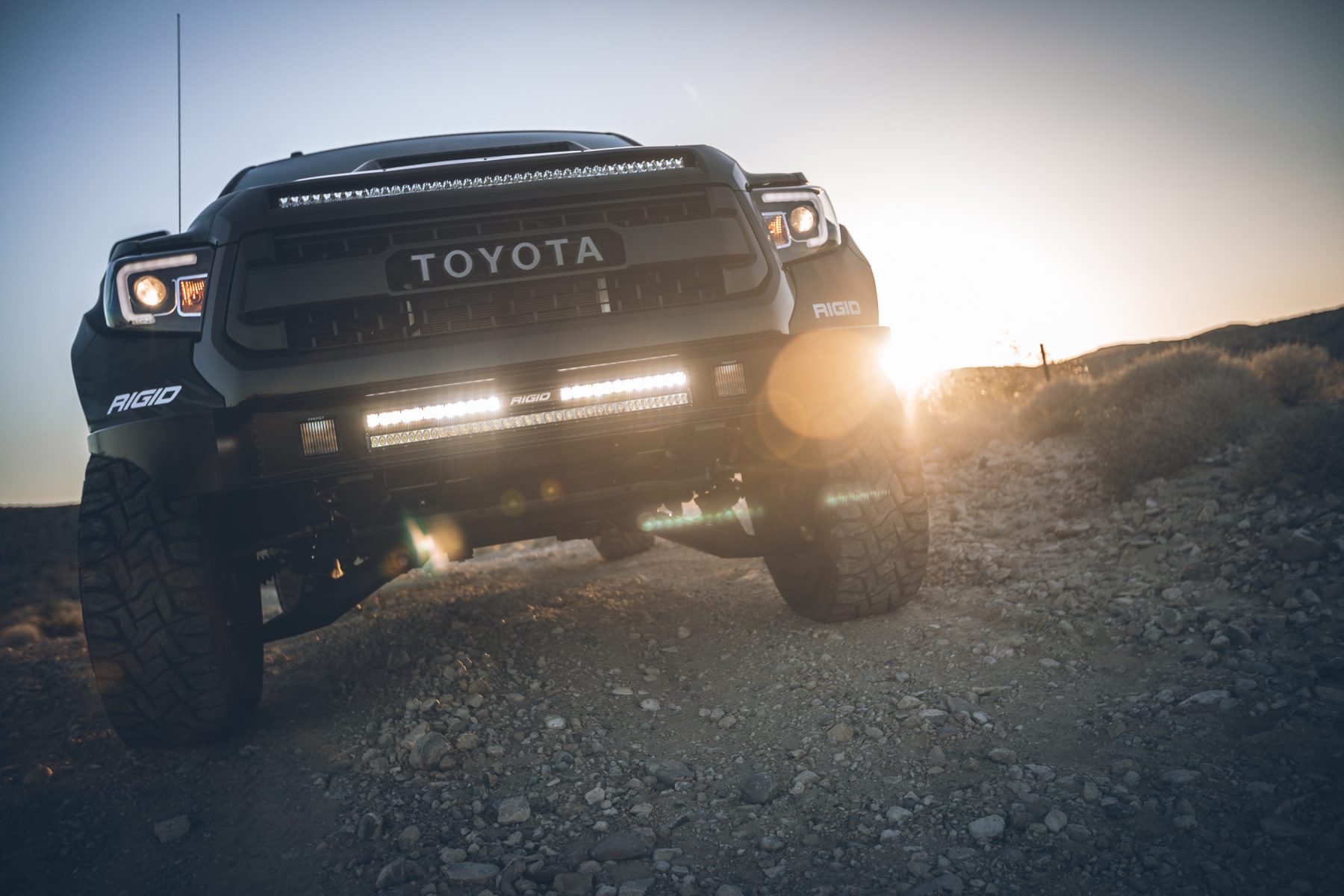 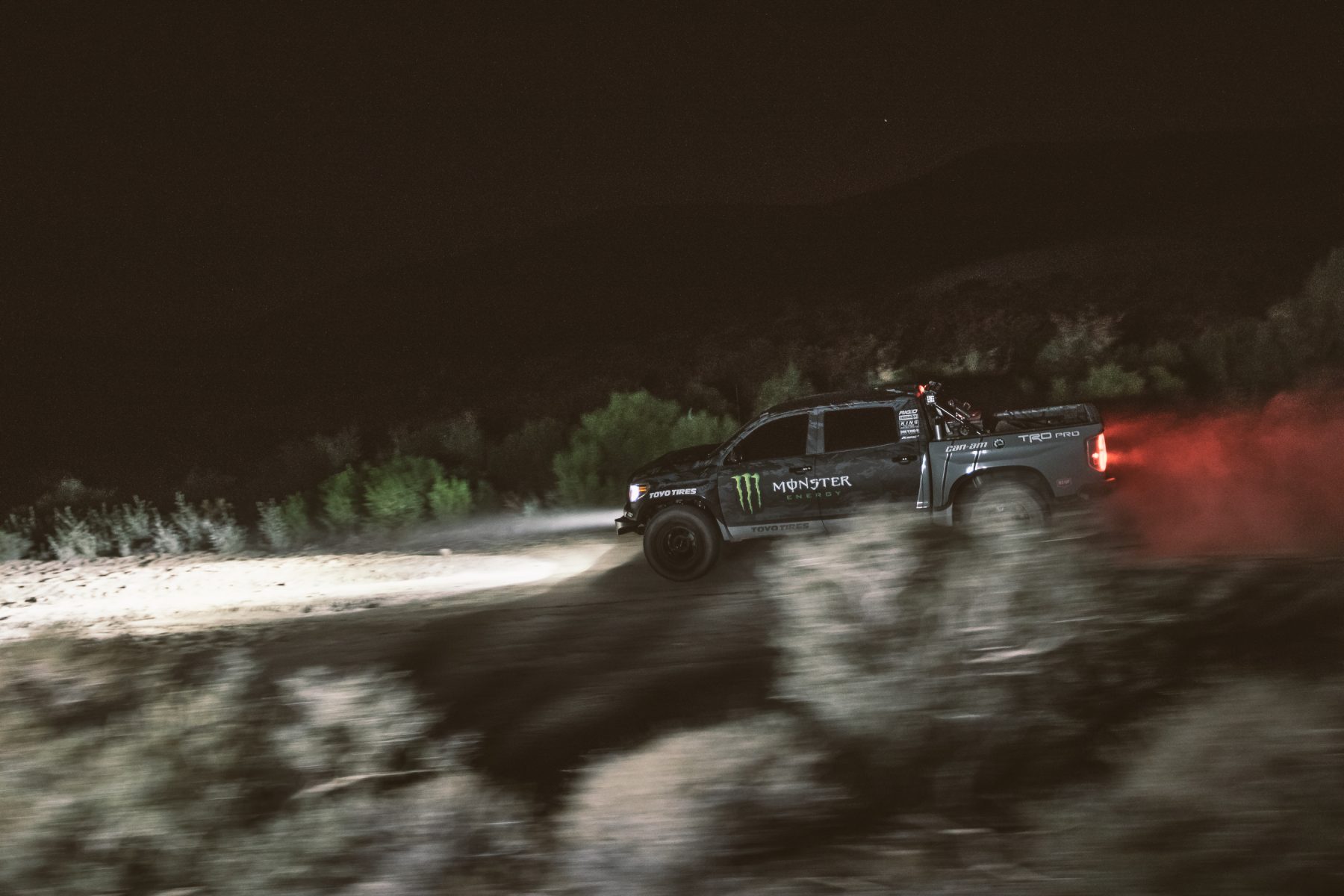 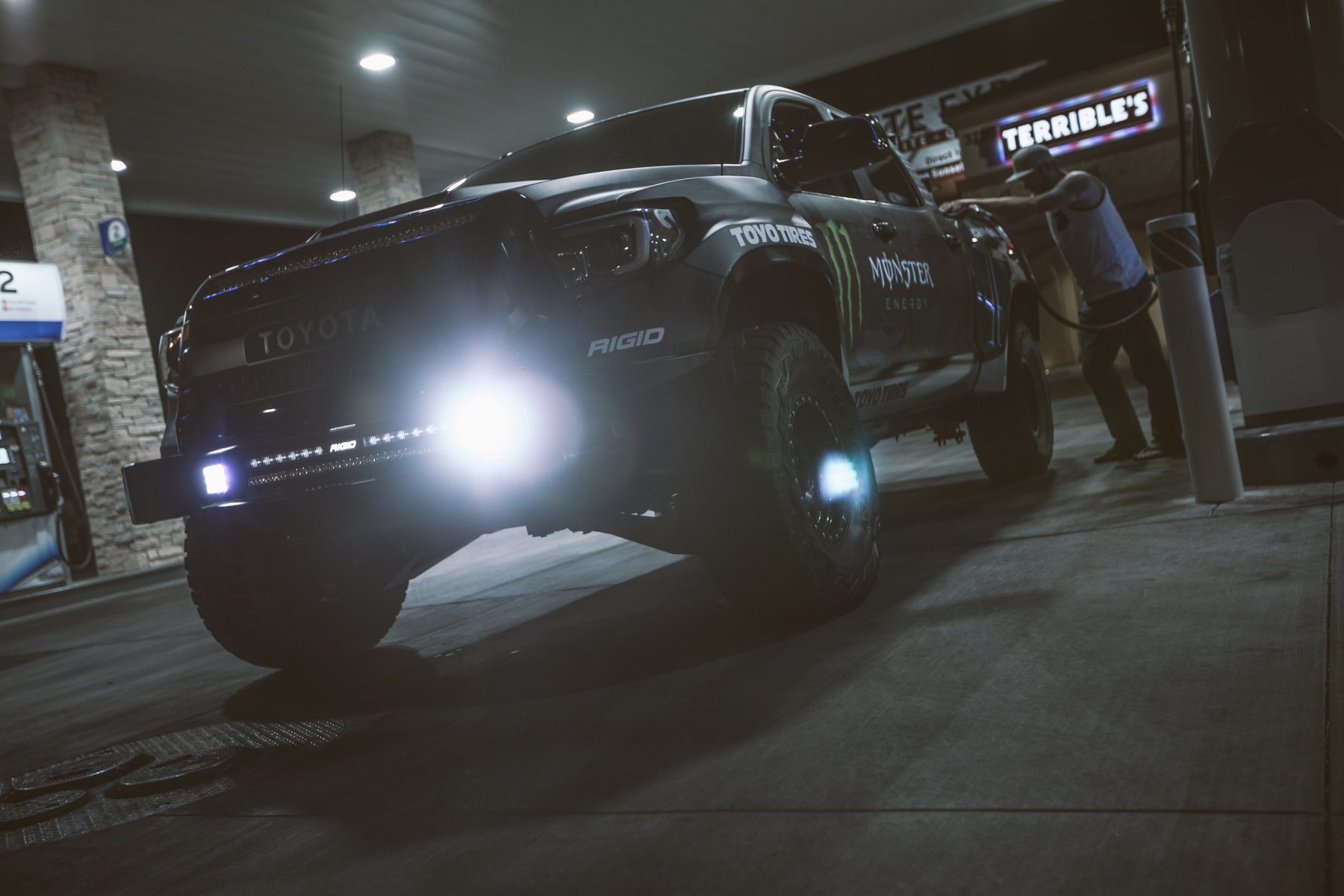 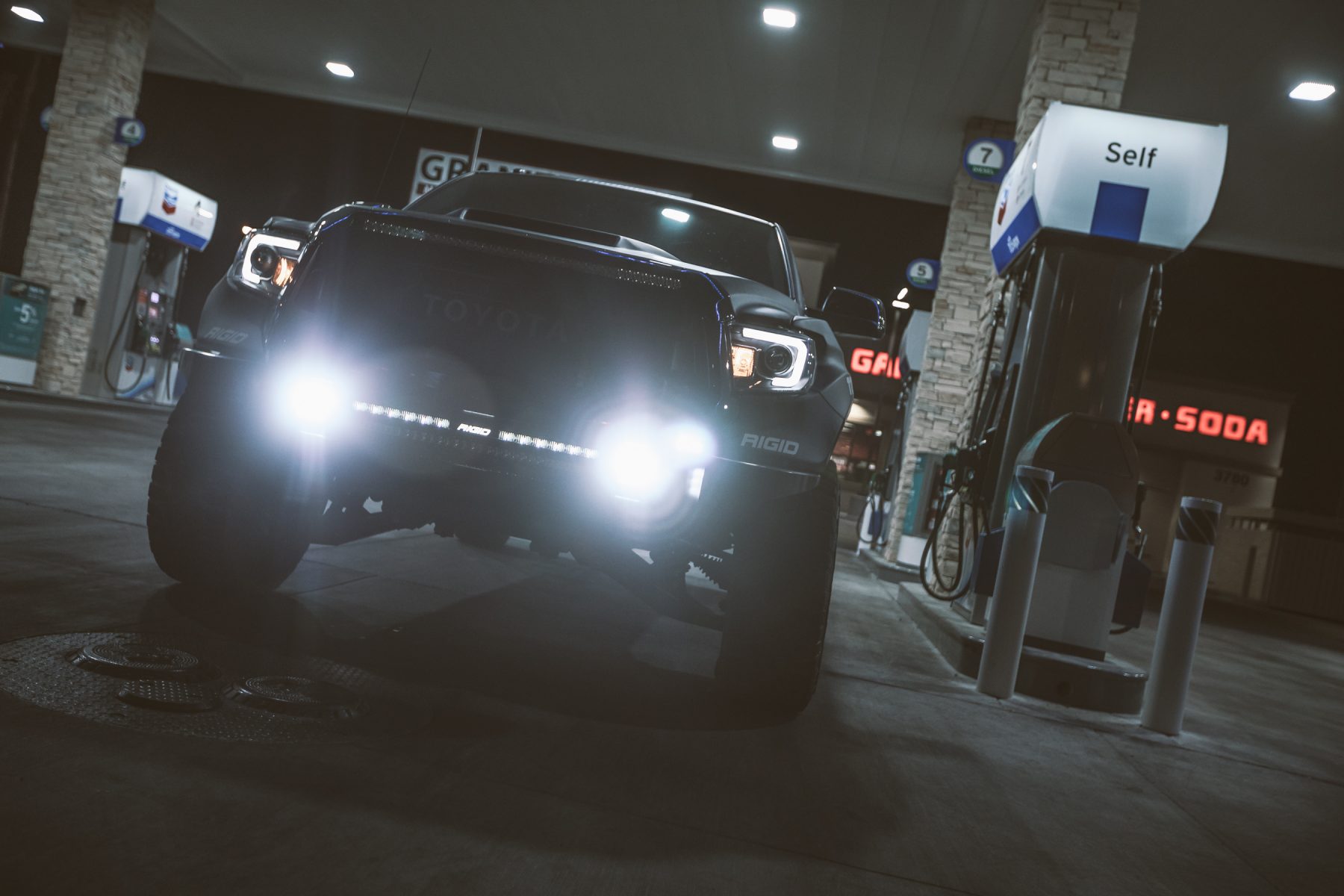 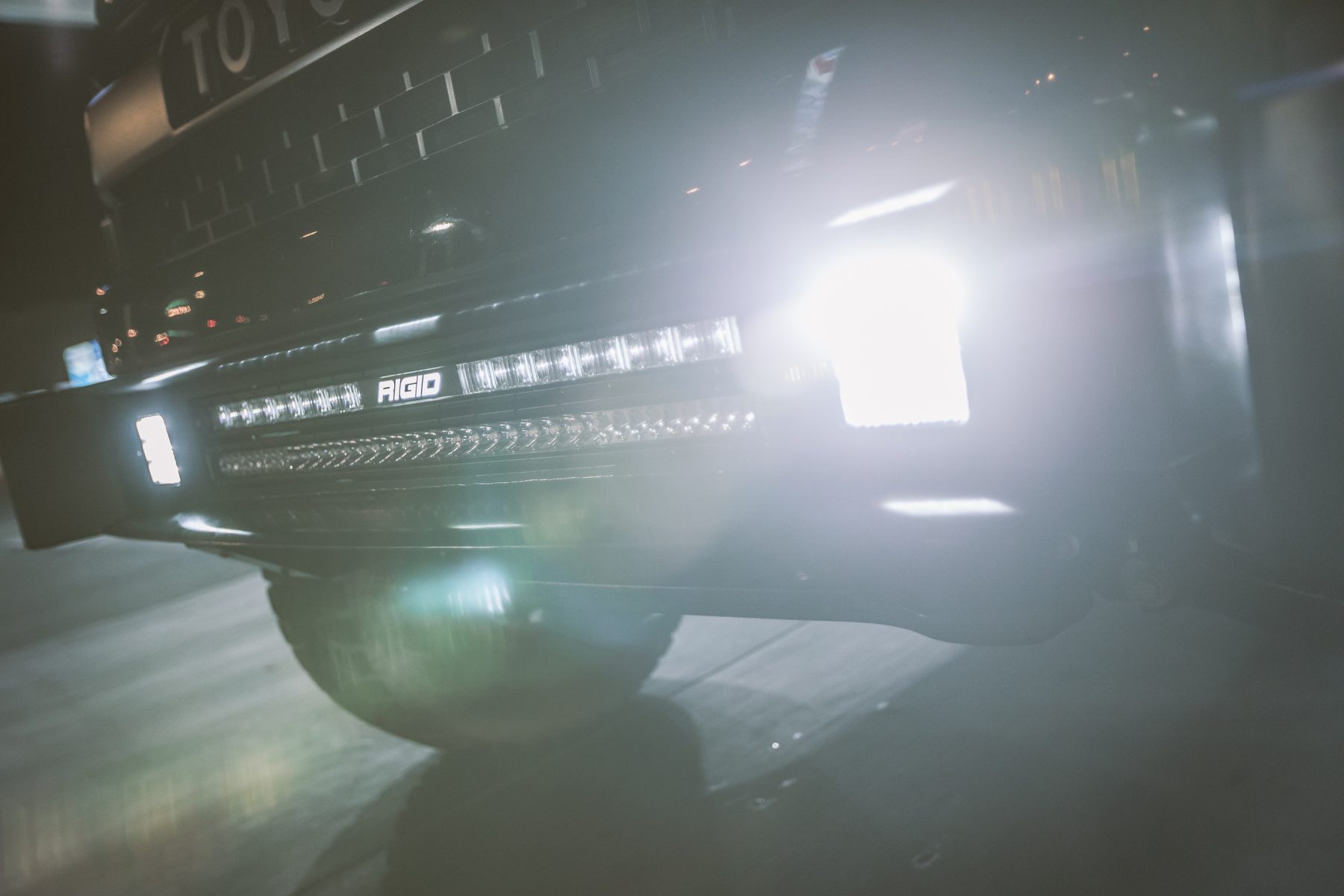 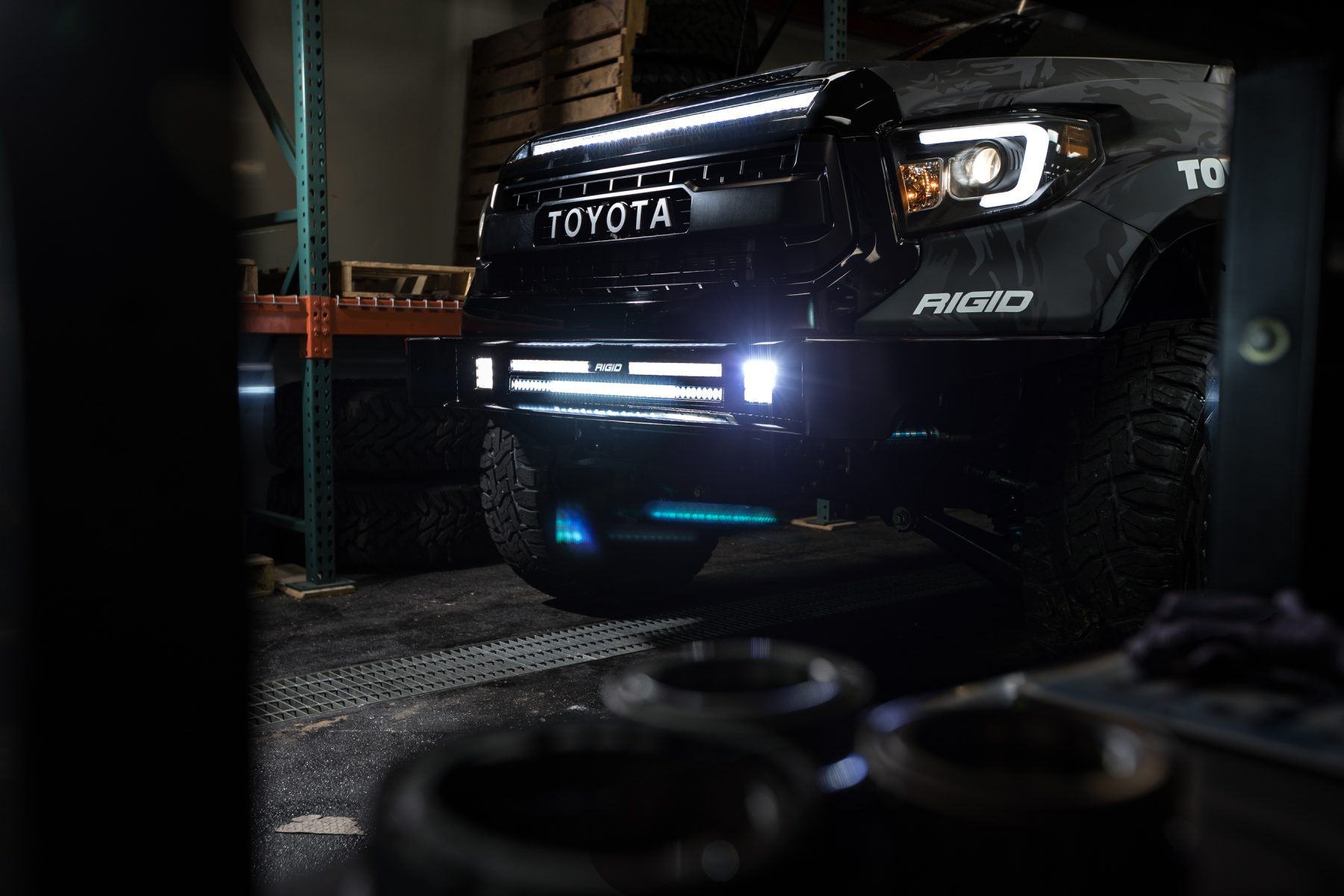 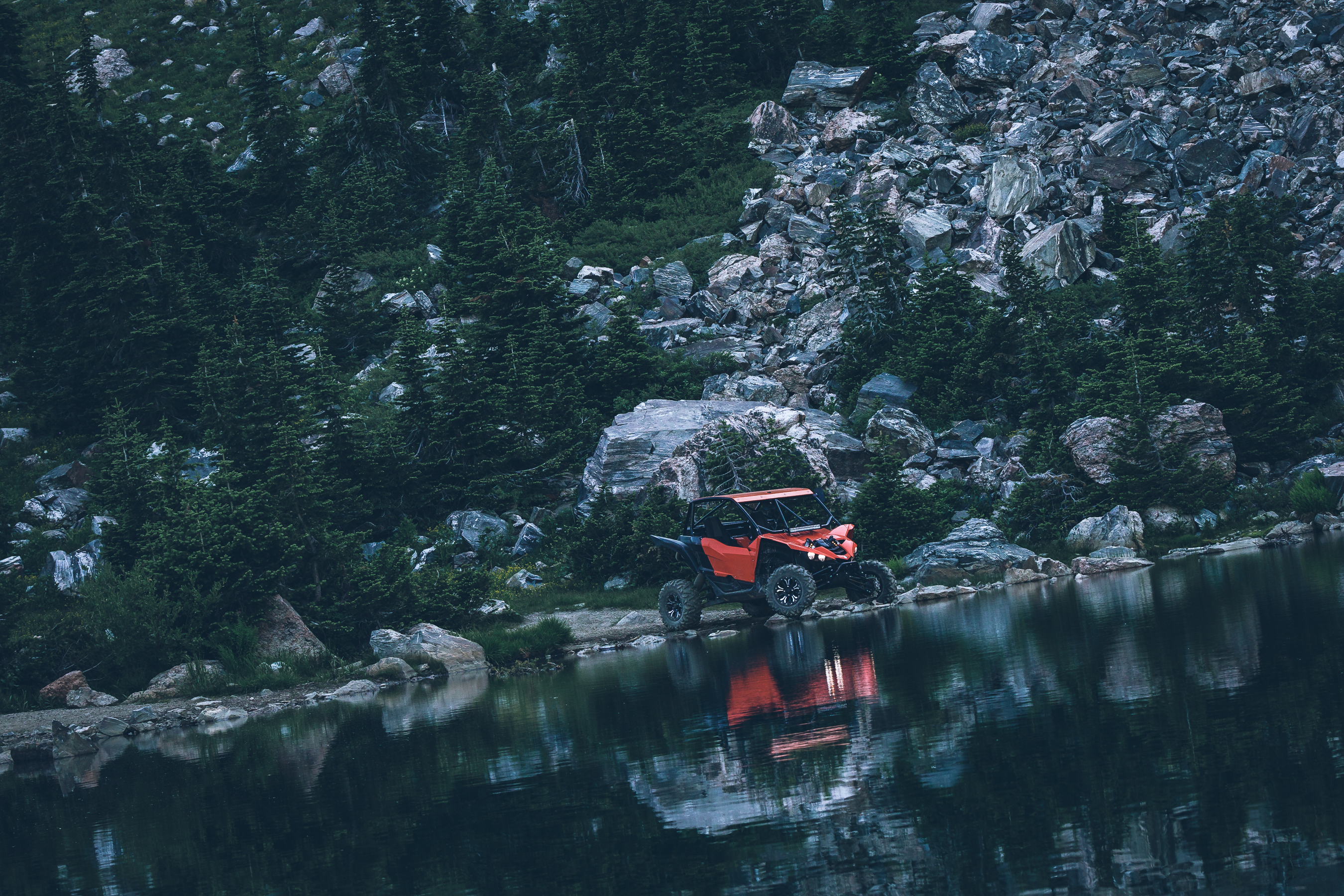 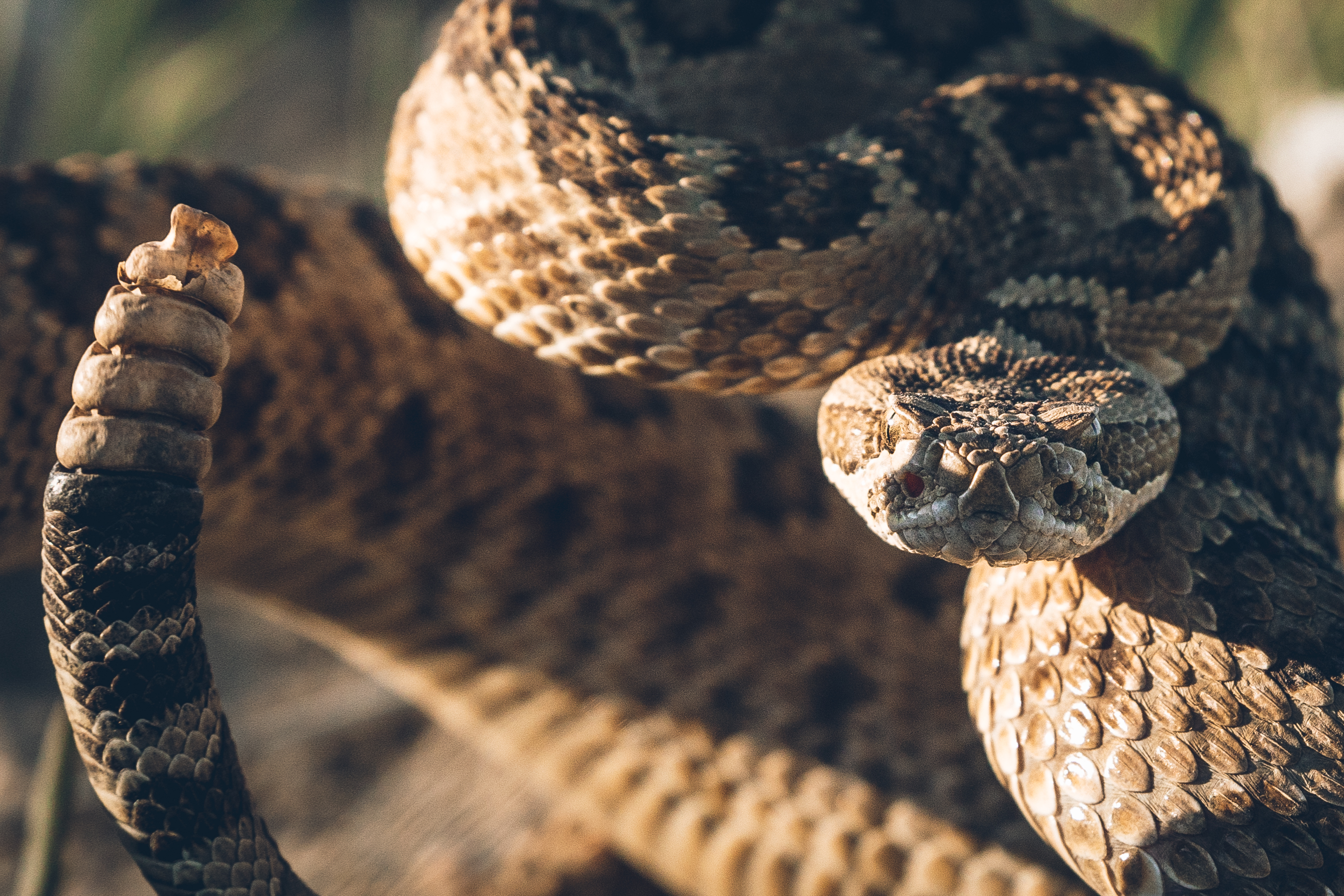 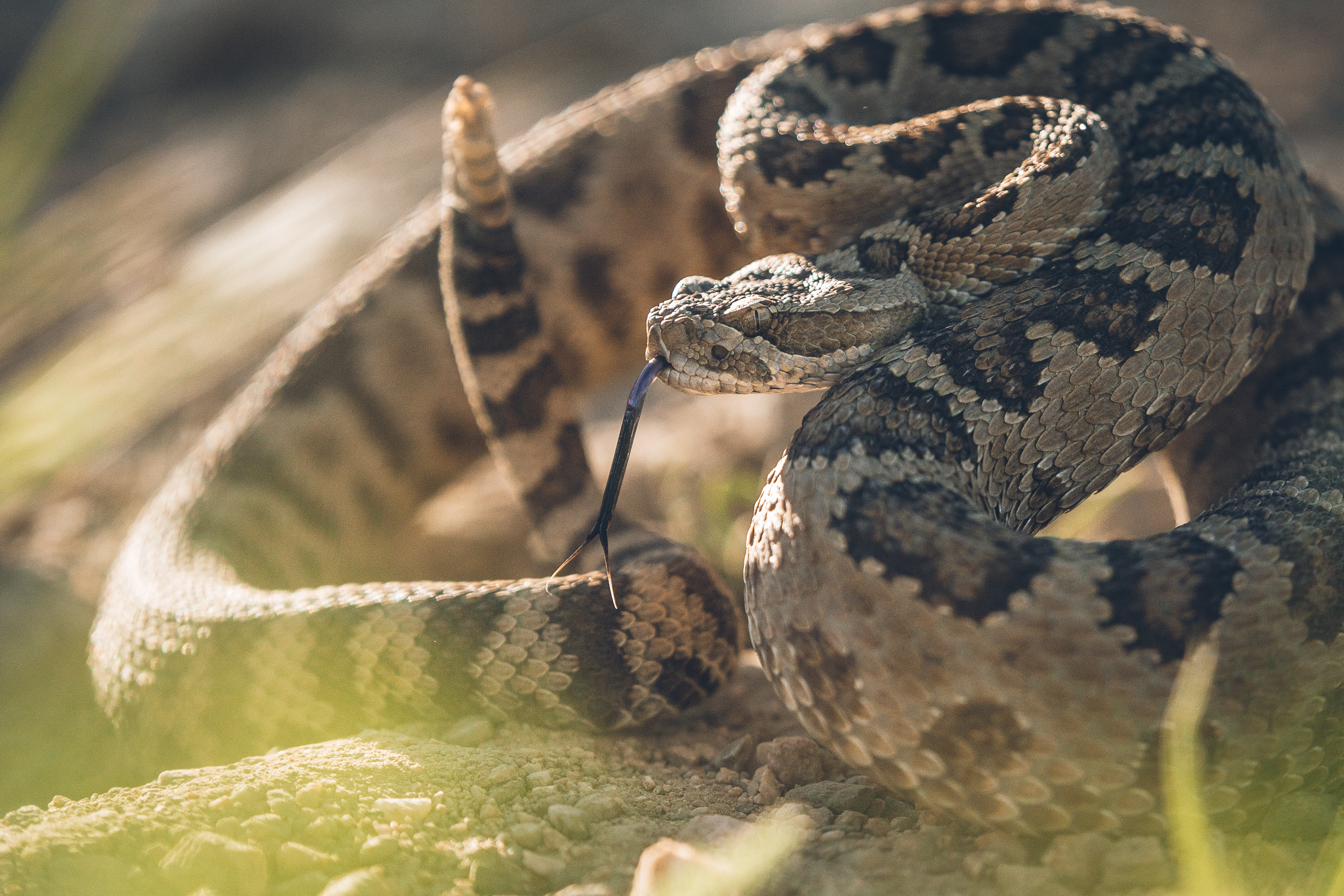 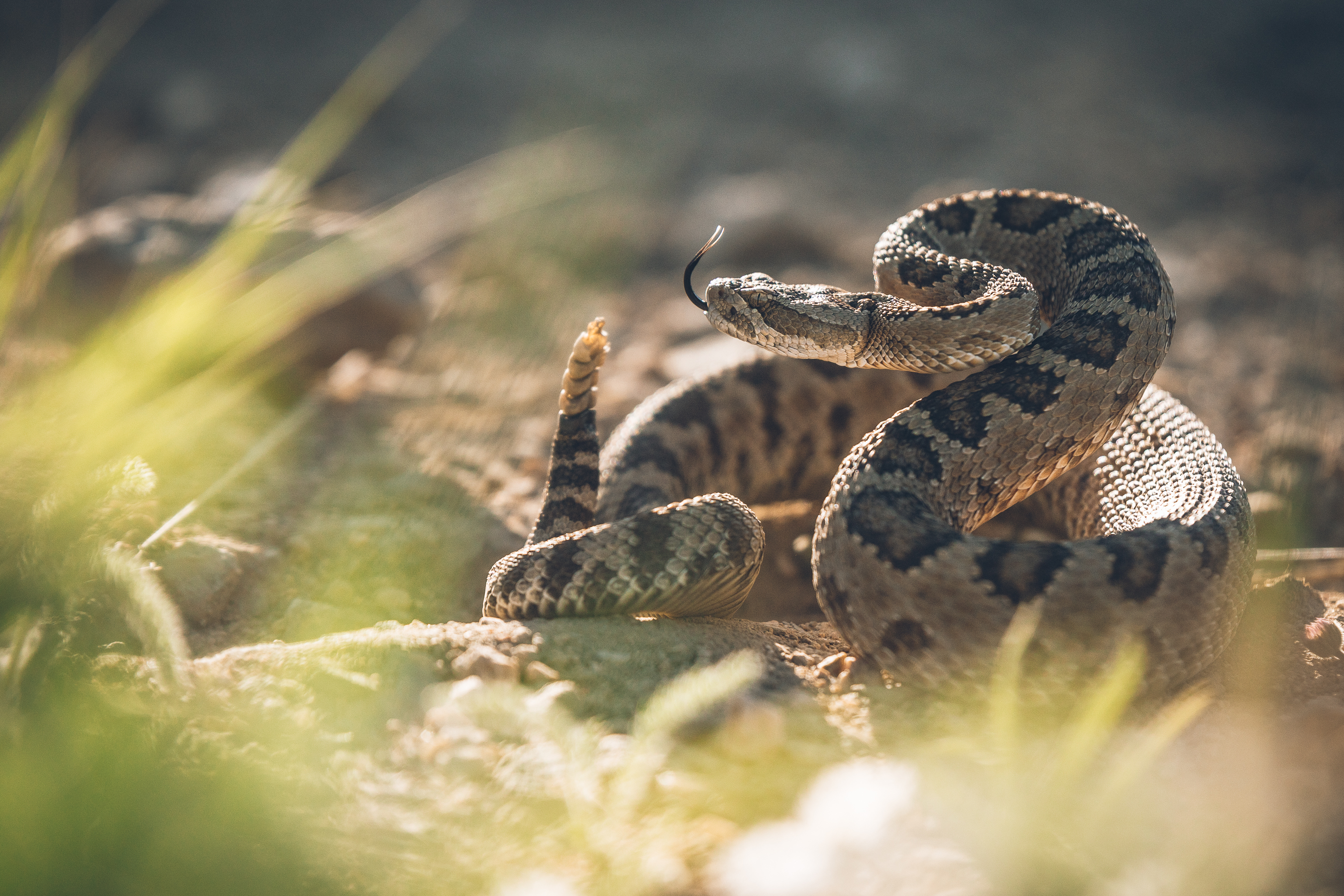 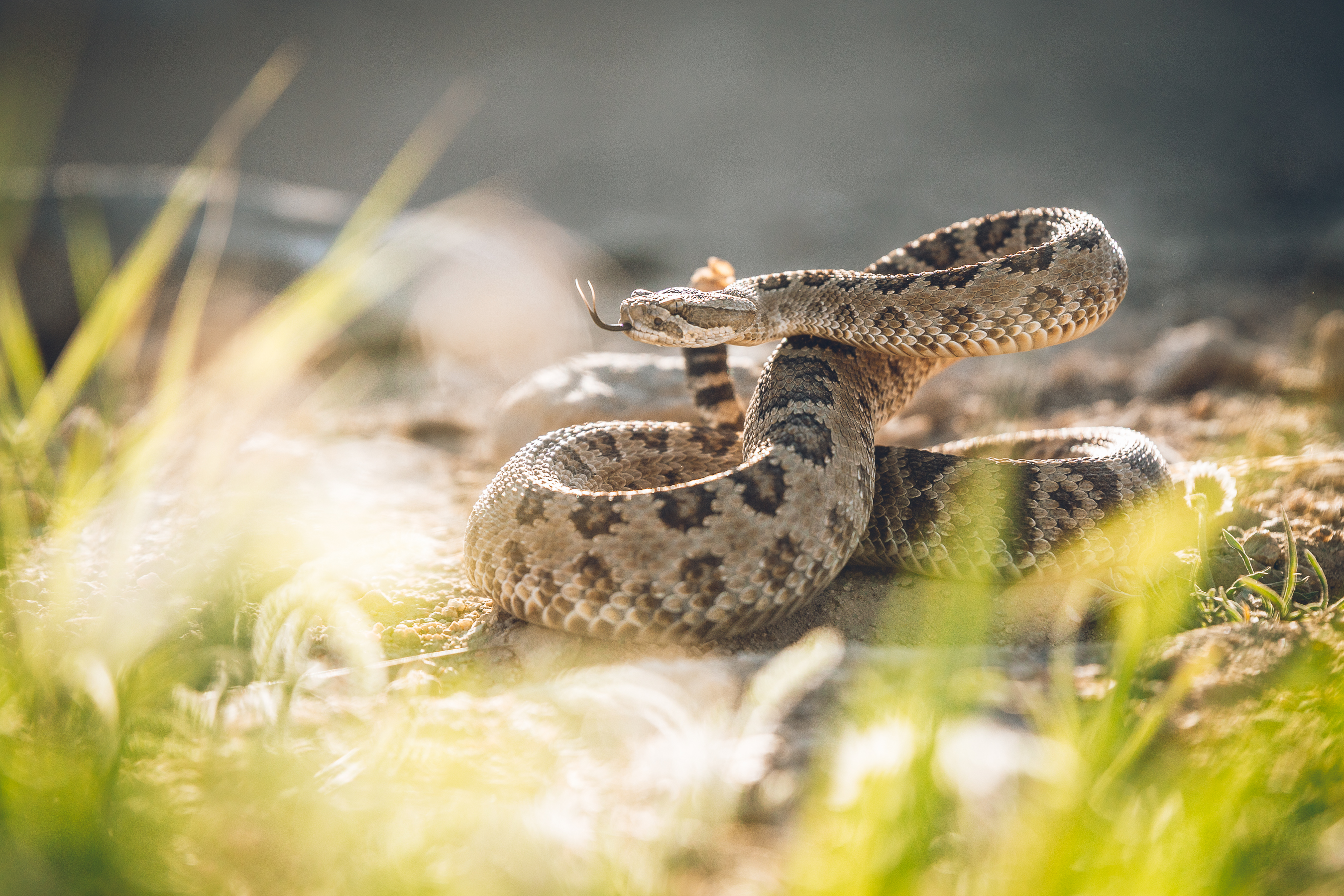 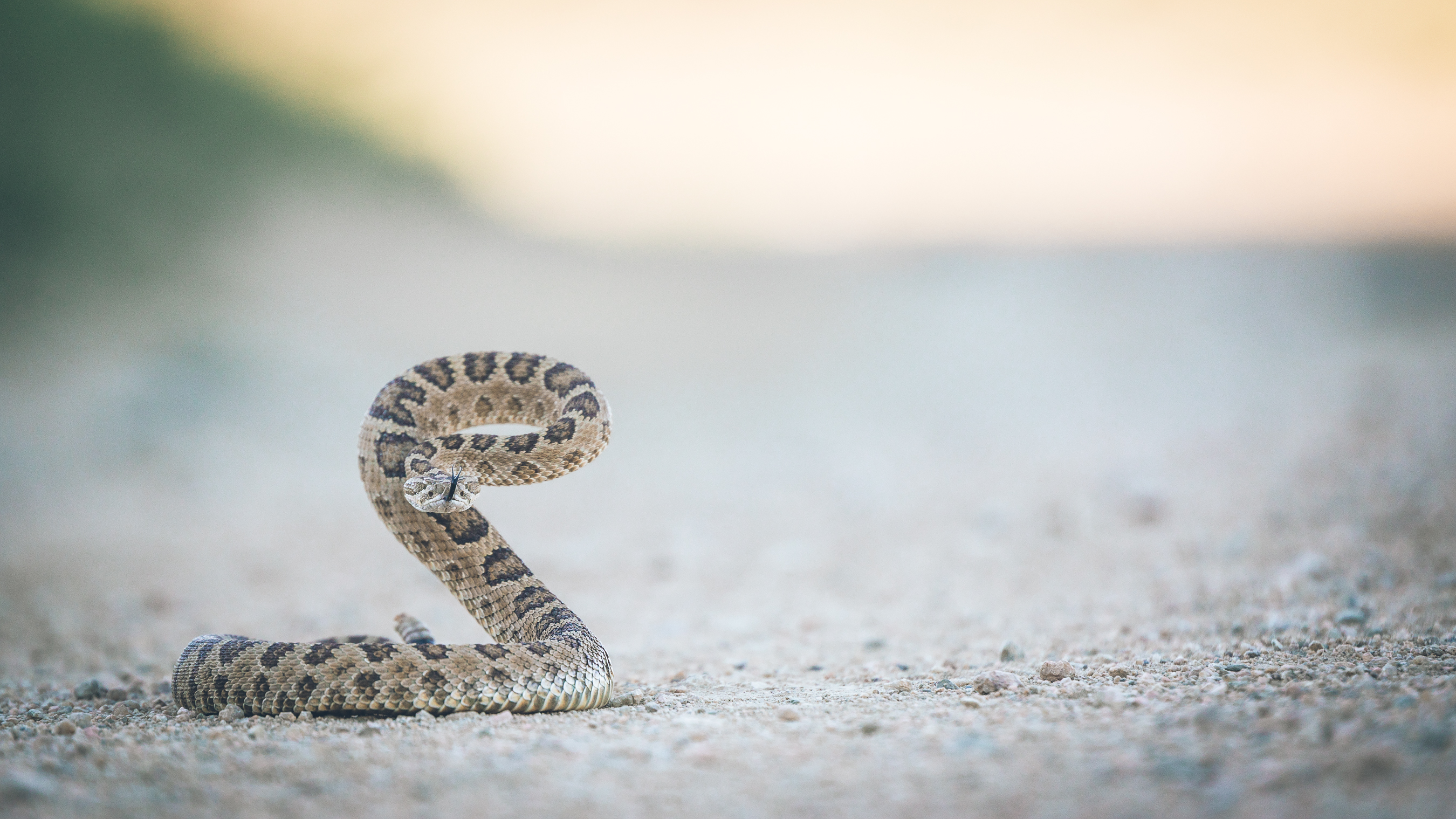 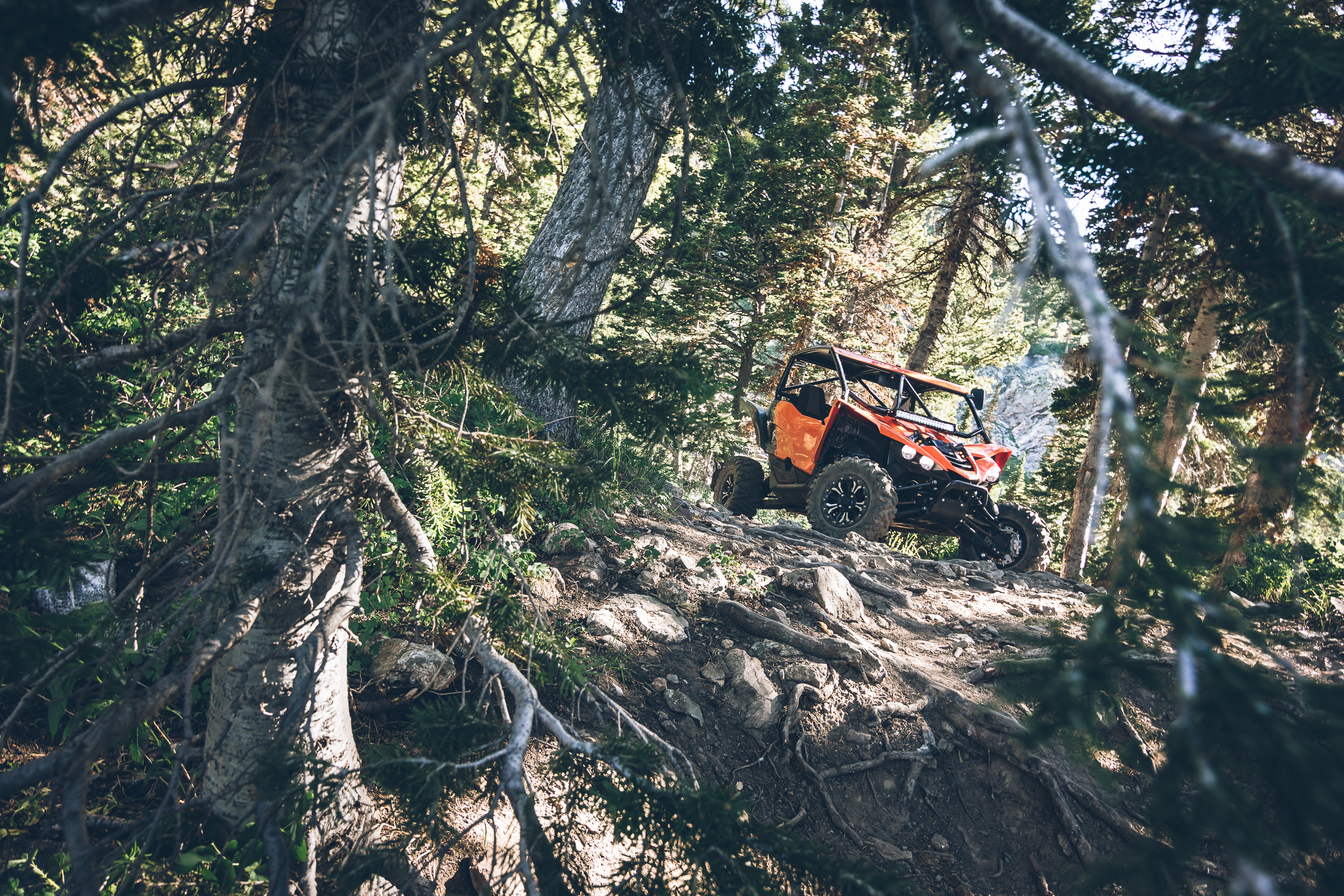 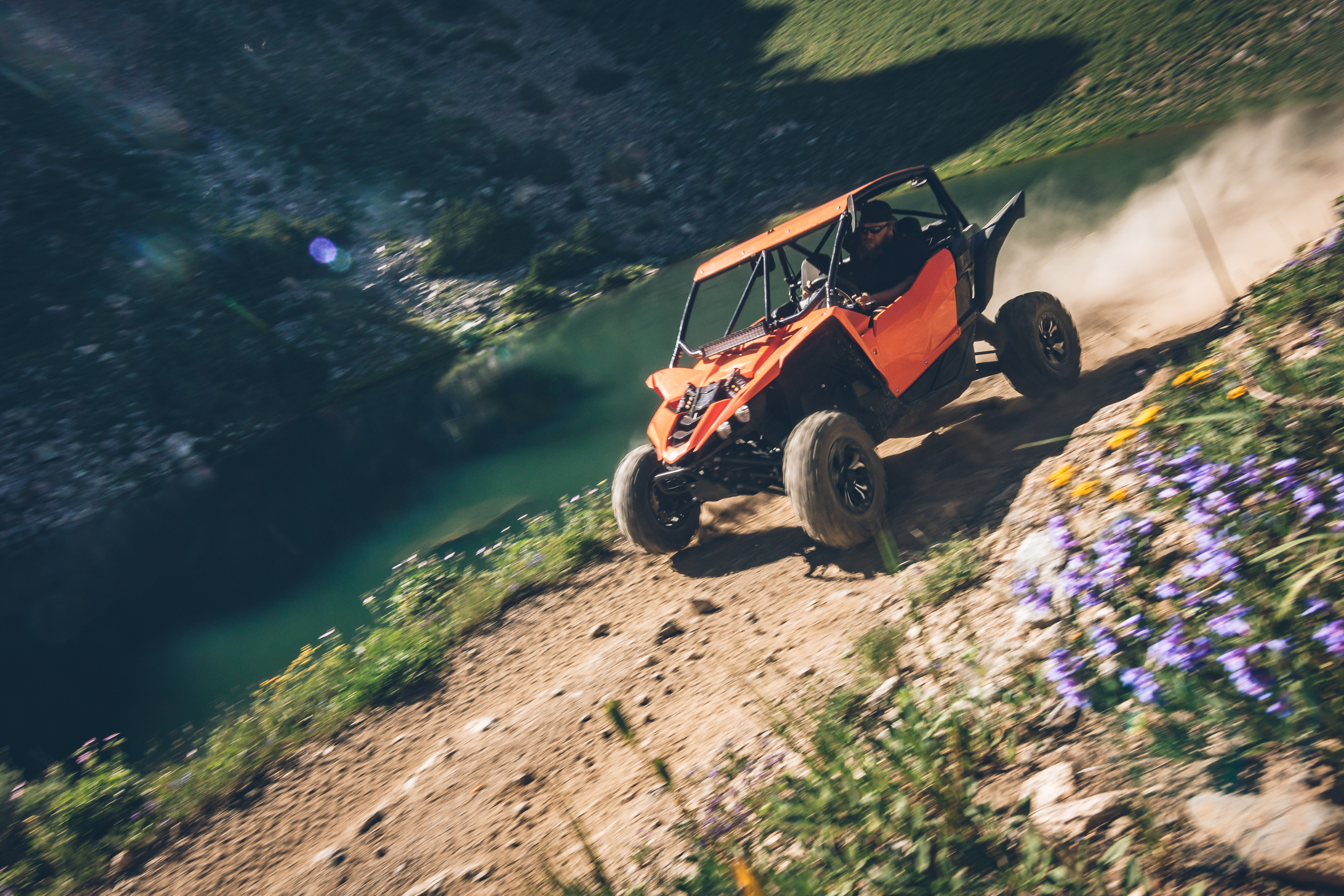 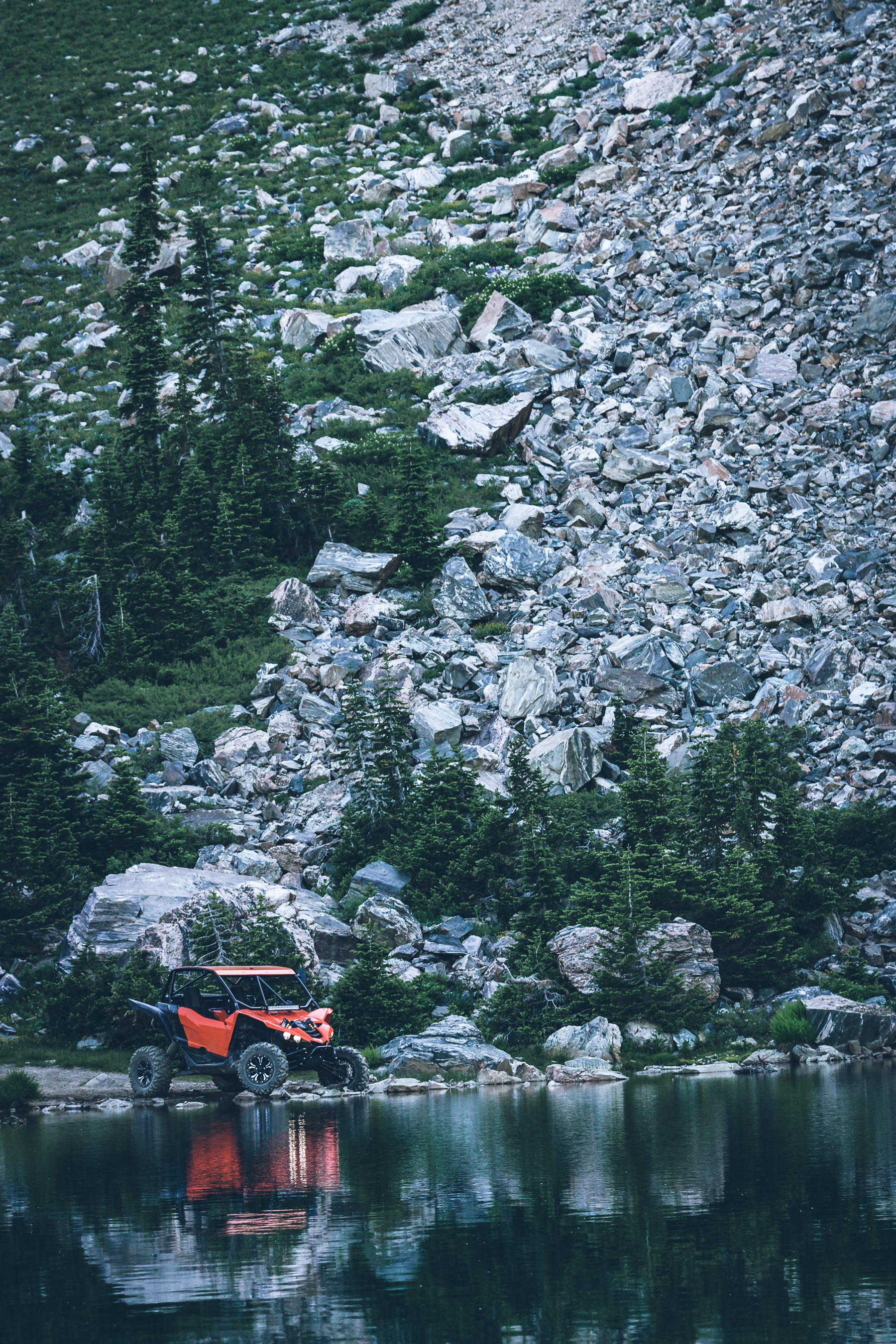 Farmington Canyon. Hottest day of the year so far for Utah so we took a little rip up the canyon in this Yamaha YXZ to cool off!